WEST LAFAYETTE, Ind. — Azzip (AY-ZIP) Pizza has signed Purdue Boilermakers quarterback Aidan O’Connell to a Name, Image, Likeness (NIL) deal with Team Azzip during the 2022 football season. This marks the first Level 2 partnership in the Team Azzip program. More expansive than the Level 1 partnership that was created when the NIL rules changed in the summer of 2021, this allows an athlete to create their own pizza that will be featured for a month in the store with a portion of the sales benefitting the athlete.

Aidan has chosen to donate a portion of his proceeds to the Fellowship of Christian Athletes which has been an important part of his personal and athletic career. The pizza, “Aidan’s Air Raid” combines some of his favorite ingredients including, BBQ Sauce, Azzip Pesto, Mozzarella, Pulled Pork, Pepperoni, Green Peppers, Hot Pepper Blend, Roasted Potatoes, Grippos BBQ Chips, and a side of Garlic Butter.

Founder, Co-CEO, and 2008 Purdue Boilermakers Football walk-on Brad Niemeier says, “I am excited to partner with Aidan on the Aidan’s Air Raid pizza.  After getting to spend some time with Aidan, he is such a great representative for Purdue and I am excited to root for him this fall.  He has a very creative order at Azzip and experimented with his pizza to figure out exactly what he likes, which is exactly what I hope our customers do.”

Aidan led the Boilermakers to a 9-4 2021 season with upsets over Top 5 Michigan State and Iowa. He was the second rated passer in the Big 10 with 6 games over 300 yards passing.

“Aidan’s Air Raid” will be available all September long at the Lafayette, Greenwood, Evansville area, and Newburgh Azzip Pizza locations both in-store and online. 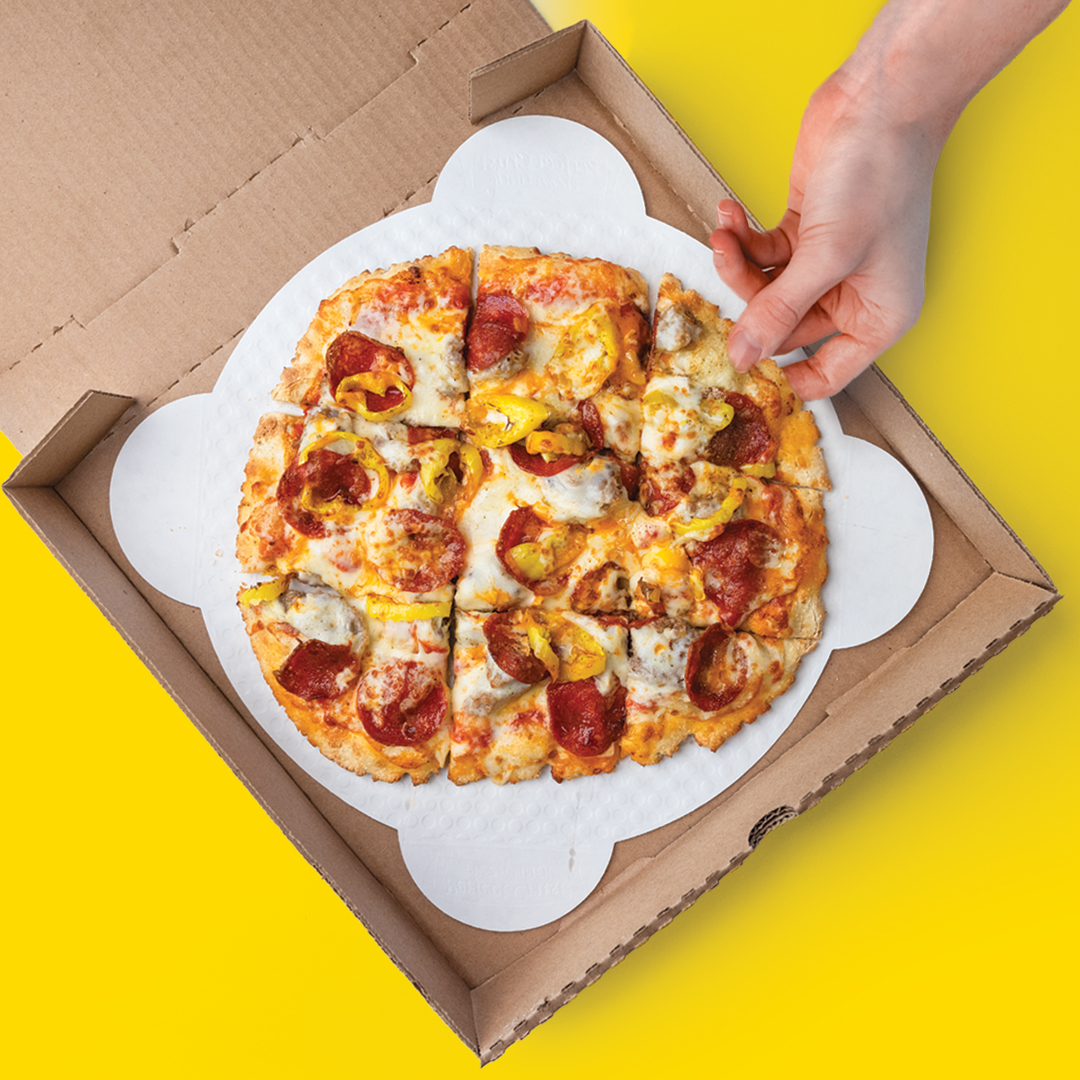